A little out of the ordinary for me, about a year ago I illustrated a chidrens book for the Penguin Readers series through Pearson Education and Penguin Books. It's titled San Francisco Story and it has recently been released.

The story takes place during the San Francisco earthquake of 1906. My guess is that the writer/publisher thought it would be relevant after the earthquake in Haiti, but of course had no idea it would be released just before the quake in Japan.

I had less than a month to paint all the illustrations for the book. Here are a few of them... 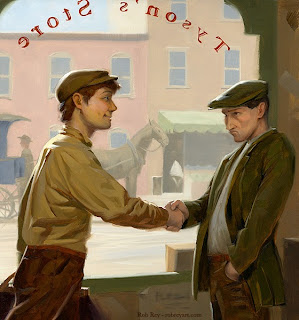 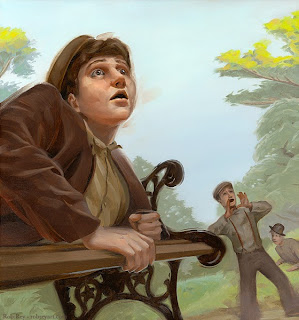 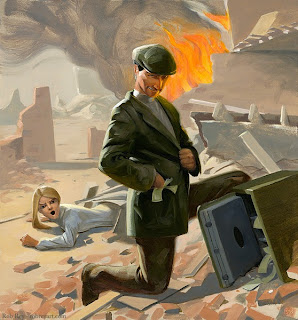 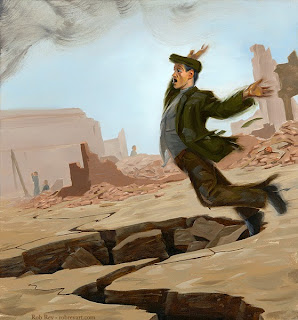 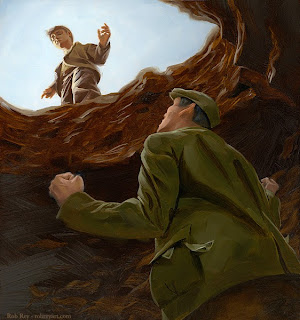 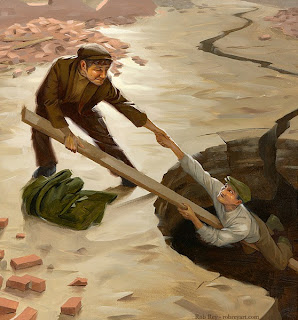 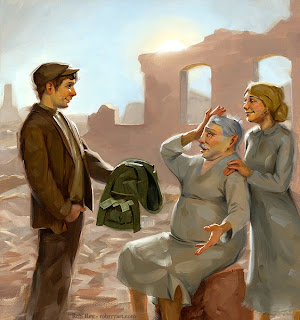